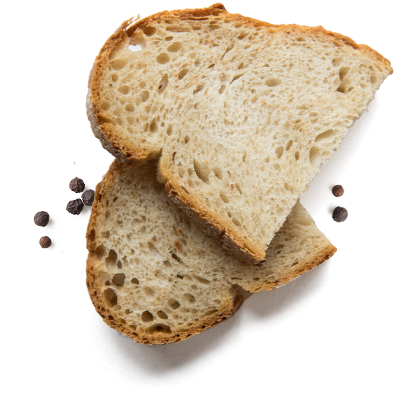 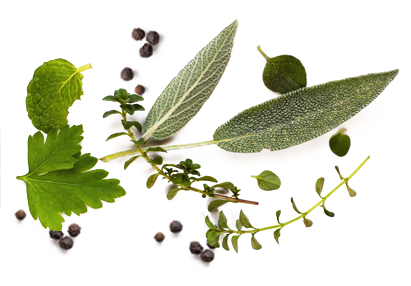 “La Famiglia is one of the few pre river café trattorias worth its salt. One of Alvaro’s passions is risotto. It might sound odd to make a risotto but when you think about it, savory rice pudding with strawberries isn’t a fusion too far. Gently softened onion and carrot echo the sweetness of strawberry and highlight their acidity. Alvaro calls it the Italian adaptation of the strawberries-and-cream Wimbledon idea; serve it with a chilled bottle of chilled Prosecco.”

“Italians do it better! At La Famiglia today there is no mistaking its Italian. The walls are tiled to the height of about a metre, perhaps a little more. And hanging on the pale washed walls are lots of black & white photographs of the nearest & dearest. “I’m an Italian” Says Alvaro “The last thing I look at is the decoration, for me the restaurant has to be clean, it has to represent my home, my dining room. My kitchen might be stainless steel, but not my dining room. To me the best decoration is the dish that is on your plate”. There is no question that the food at La Famiglia is top quality.” 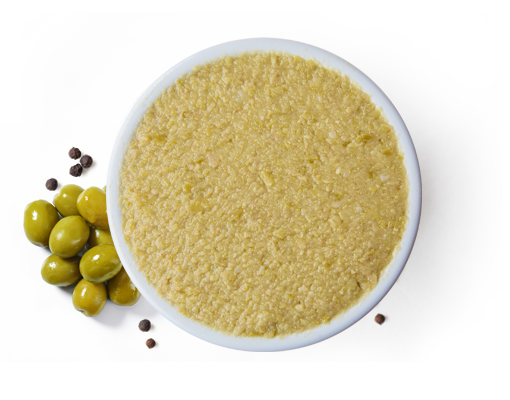 “A heated, canopied back terrace is just one factor in the popularity of Alvaro’s restaurant which is truly family run, even unto the second generation. Long ago when Rosie & Ruthie were as extra virgin as the River Café olive oil, Alvaro was offering rustic, Tuscan dishes such as crostini, panzanella salad, fagoli al fiasco (cooked in a flask) and bistecca alla Fiorentina. There is emphasis now on organic ingredients. Terrace tables are allocated to those arriving earliest, which creates a tension in the average Chelsea diner who likes to roll up fashionably late. I dare say there are ways round this problem. Risottos and pastas, although not a Tuscan habit, are well made and generously served. A main course I like is pollo al mattone, which is cooked in a brick. Thoughts of Alvaro and chicken bricks take me back to when the Kings Road was a highway to heaven.” 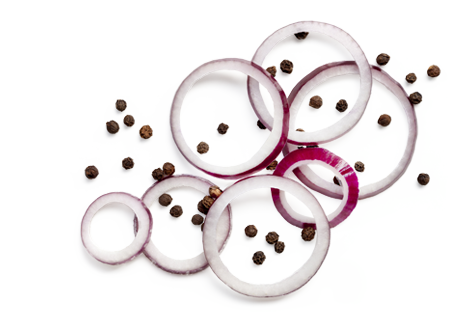 “Walking into La Famiglia is like walking onto a movie set. There are white coated Italian waiters larking around, the fast talking, sleek-suited maitre d’, the tables of Italiophile regulars and the gargantuan platters of steaming pasta with aubergines, wild boar or broccoli cooked by chef Quinto Cecchetti. The gleaming tiled walls are the backdrop to hundreds of black & white family photographs, testament to decades of fine casalinga cooking (most dishes hail from Alvaro Maccioni’s mother’s native Tuscany). Maccioni learned his trade at Soho’s legendary Trattoria Terrazza in the Sixties before opening a string of restaurants, then going back to Italy in 1972. He returned to London in 1976, opened La Famiglia and the rest is history.”